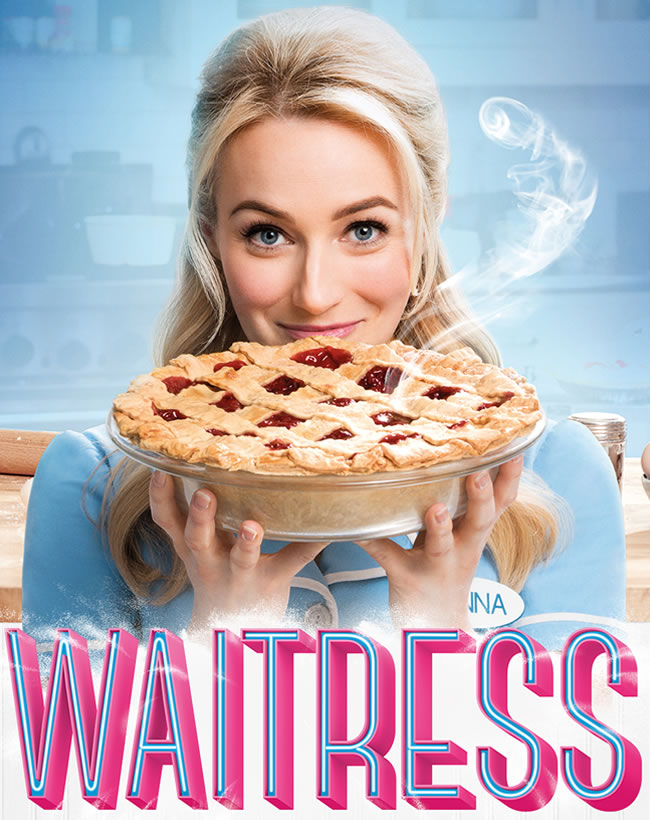 “THE WOMEN OF WAITRESS ARE CHANGING BROADWAY!” (Time Magazine).

“It’s an empowering musical of the highest order!” raves the Chicago Tribune.

Inspired by Adrienne Shelly’s beloved film, WAITRESS tells the story of Jenna – a waitress and expert pie maker, Jenna dreams of a way out of her small town and loveless marriage. A baking contest in a nearby county and the town’s new doctor may offer her a chance at a fresh start, while her fellow waitresses offer their own recipes for happiness. But Jenna must summon the strength and courage to rebuild her own life.

“WAITRESS is a little slice of heaven!” says Entertainment Weekly and “a monumental contribution to Broadway!” according to Marie Claire. Don’t miss this uplifting musical celebrating friendship, motherhood, and the magic of a well-made pie.

Rating: This production is appropriate for ages 13+. 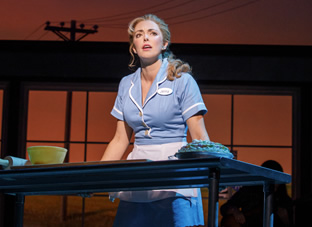 Desi Oakley as Jenna in the National Tour of WAITRESS. Photo by Joan Marcus 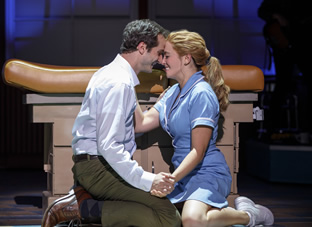 Bryan Fenkart and Desi Oakley in the National Tour of WAITRESS. Photo by Joan Marcus 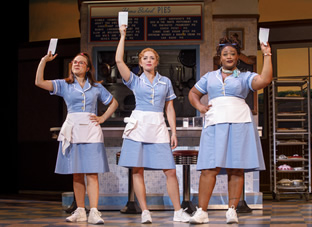 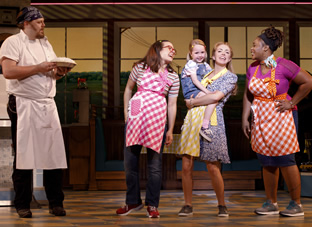 Ryan G. Dunkin and the Cast of the National Tour of WAITRESS. Photo by Joan Marcus 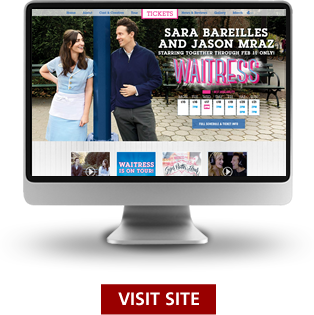 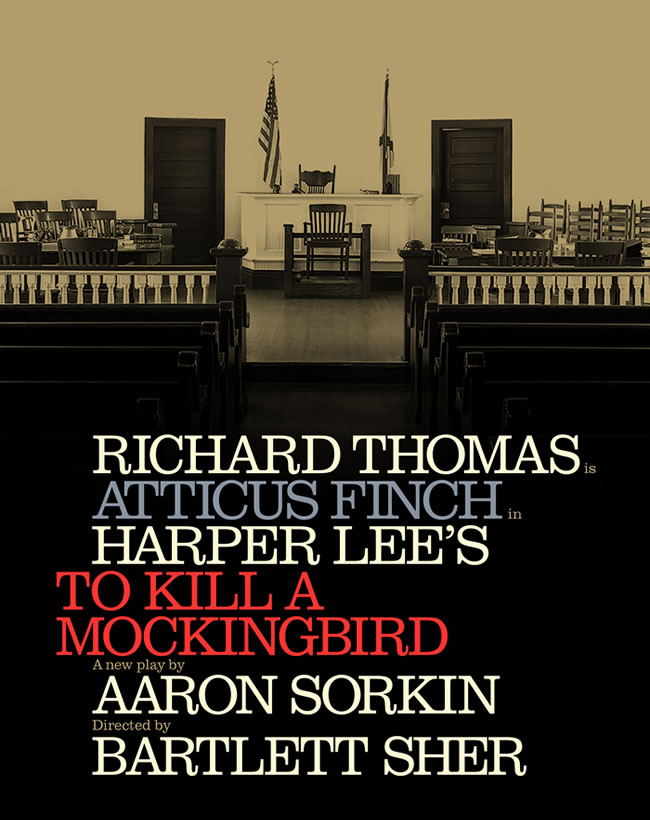