About the Judging Process

A team of local judges representing the BSD Awards will attend a regularly scheduled performance of an approved musical theater production at participating high schools and/or school districts. The panel of local judges is comprised of volunteers with substantial education, experience and passion for the performing arts. Among our ranks are teachers, directors, choreographers, critics, arts administrators, seasoned performers and musical theater aficionados.

Complementary Tickets for the Judges

Participating schools must provide up to 12 complementary tickets during their show’s run as requested. These will be used by a team of up to 6 judges and their companions. Ticket arrangements will be made in advance through the teacher/director. BSD Awards staff members will contact you with the names of the adjudicators and the performances that they will be attending. Please have the box office place these tickets on hold at “Will Call.” Adjudicators will pick them up on the night of the performance.

To fairly evaluate each production, adjudicators must be able attend the performances anonymously. We encourage you to celebrate with your school, your students, and your community, that your production has been submitted for competition in the BSD Awards. However, no one except the Teacher/Director should know exactly who the judges are or when they will be attending a performance.

Please do not indicate in writing or verbally that the tickets/seats are reserved for the judges. No announcements should be made that there are judges in the audience. We also ask that that no free refreshments or gifts be provided to the judges.

The tally of the judges’ scores from these onsite adjudications will determine the nominees for Best Actor, Best Actress, and Best Musical. Best Actor and Best Actress candidates are judged on performance elements such as poise, movement, voice, acting. Best Musical candidates are judged on the quality of production values such as direction, casting, sets, lighting, choreography, costumes, orchestra, and crew.

If a Teacher/Director double casts one or more roles in their production, the instructor must notify us. If there is a senior cast and a junior cast, we ask that the senior cast be put forth for adjudication. If there are two separate but equal casts, then it may be possible for the Teacher/Director to enter both casts as if they were entering two separate productions. Separate application fees must be paid for each cast (i.e. $250 for the A Cast and $250 for the B Cast). Teams of adjudicators will be sent out to adjudicate these casts separately.

We can only adjudicate a role that has been split up among multiple actors, if the Teacher/Director has obtained prior written permission for this change from the licensing house that has granted your school the rights to the show. The eligibility of these performers must be considered on a case by case basis. Be forewarned, we will try our best to work with you, but we may not be able to accommodate all such situations.

There will be a panel of VIP judges at the BSD Awards San Diego Competition. This panel will be comprised of local celebrities, business and community leaders and entertainment industry professionals. Using similar criteria as described above for the local judges, it is the tally of the VIP judges’ scores that will determine the Best Actor, Best Actress and Best Musical winners at the San Diego Competition. 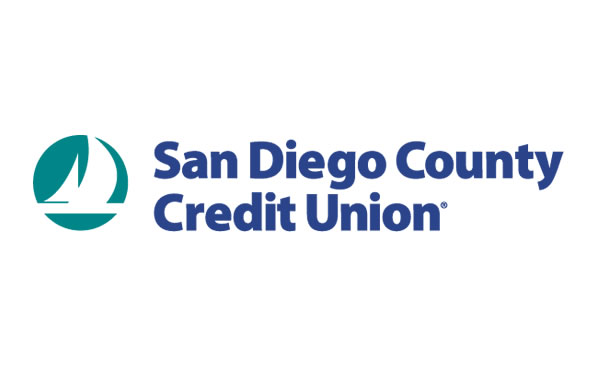 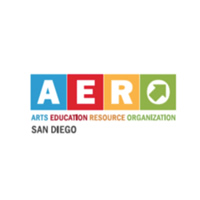 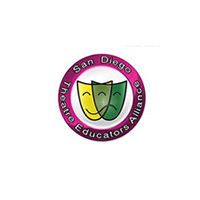 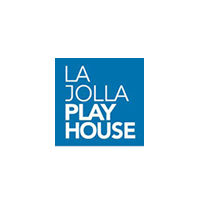 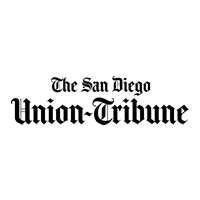 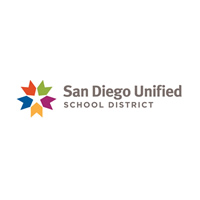 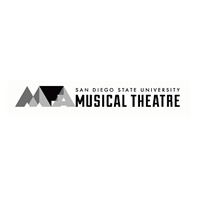 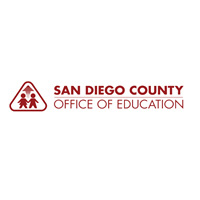